The Royal Marines of 539 Assault squadron have returned from there deployment as part of the Operation Taurus Taskforce. TAURUS 09 was a routine deployment of the Royal Navy’s Amphibious Task Group, taking in the Mediterranean, the Arabian Sea, the Indian Ocean and the Far East.

By all accounts the Offshore Raiding Craft peformed very well in some tough conditions. Deployed on the tour were two of 539`s new mid console gunboat variants of the ORC.

The deployment was the subject at the centre of Channel 5`s “Warship” and the Offshore Raiding Craft were featured in episode 5 of the series. 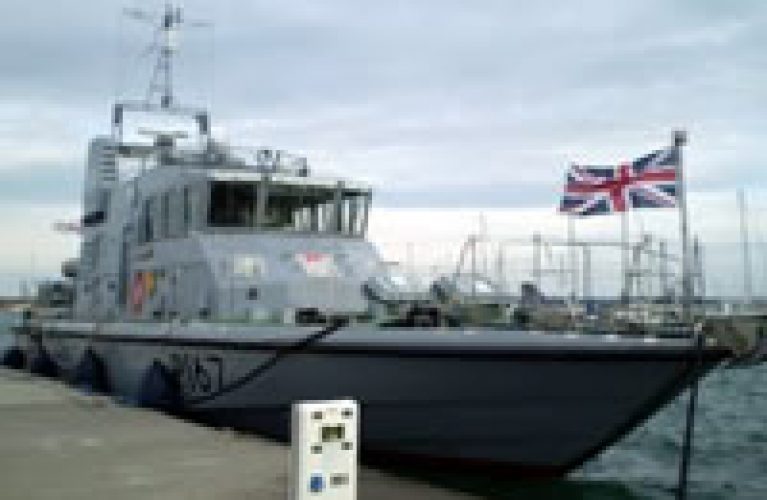