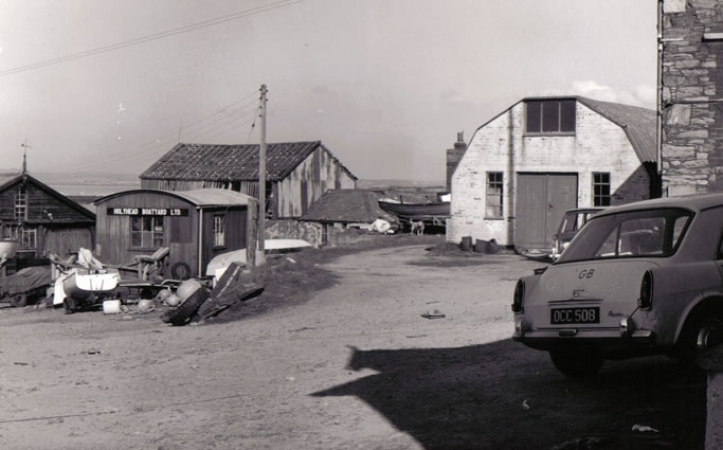 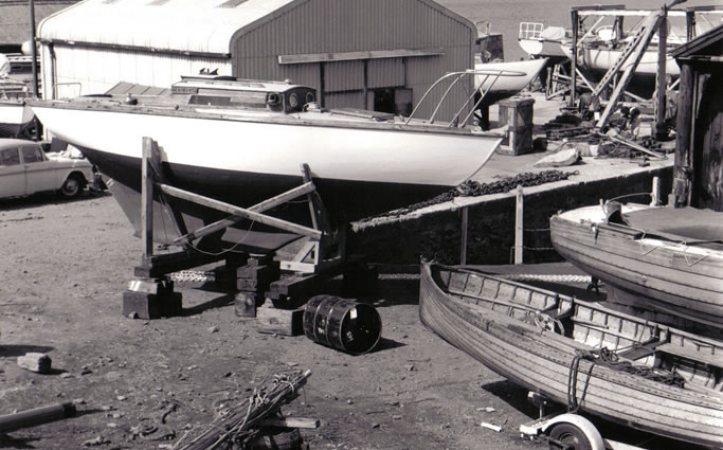 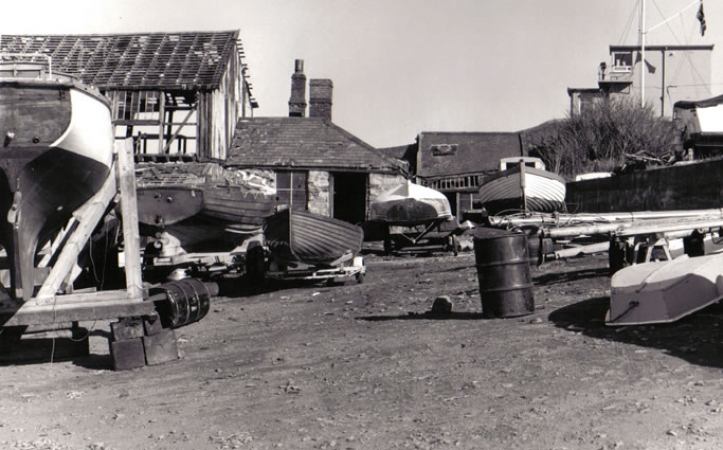 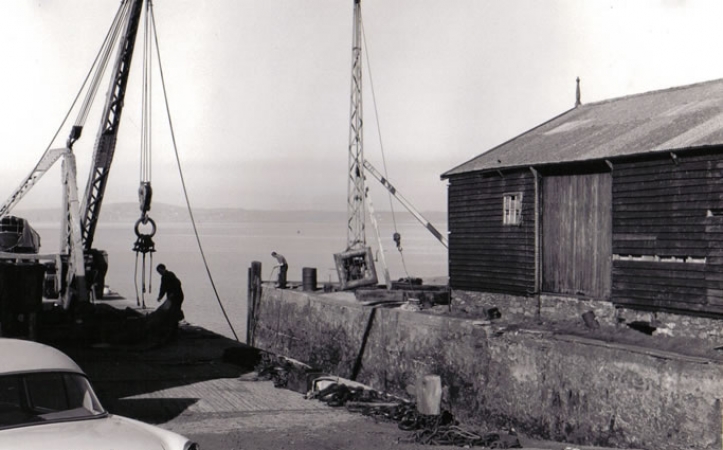 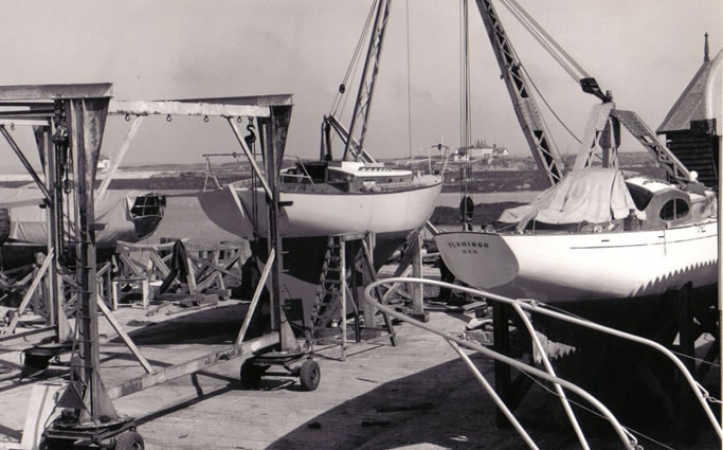 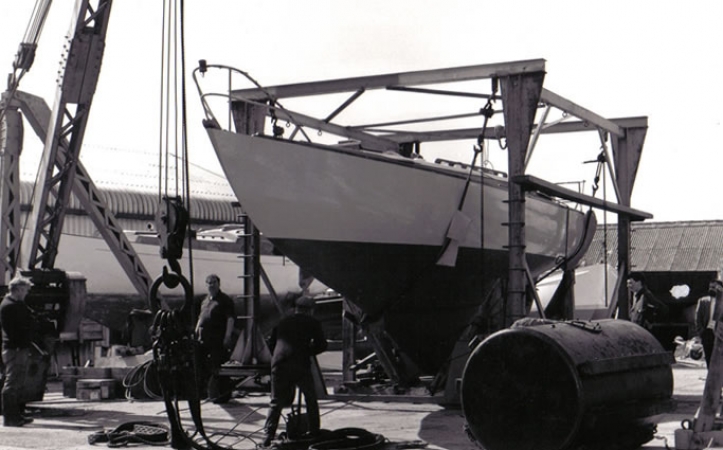 Holyhead Boatyard was founded in 1962, previously the site had been used as a dock and warehouse used to bring in coal and flour and had fallen into disrepair. The yards first job was to convert a fishing vessel into a motor sailing yacht once this was complete more jobs followed and by the end of the 1960’s the yard was able to invest sufficient money to fill and rebuild the dock, build workshops and offices and reinforce the sea walls turning the site into a viable boatyard.

The yard went from strength to strength over the coming years and the offices and workshops were expanded and developed. The manual crane was replaced with state of the art lifting and boat moving equipment.

In 1992 Mark Meade took over from his father as Managing Director of the Holyhead Group having joined Holyhead Towing Company 10 years previously, following a career at sea. A restructuring of the group took place in which Holyhead Boatyard Ltd became the holding company responsible for the administration of all the operational companies within the Group of which Holyhead Marine is one.

Today Holyhead Marine has grown from repairing and refitting pleasure craft in the 1960’s to the complete overhaul programmes for commercial vessels such as Environment Agency Survey vessels, RNLI lifeboats, RAF Pinnaces, Royal Navy Archer class warships, pilot and harbour boats, fishing boats & tugs and many other types of craft.

In more recent years Holyhead Marine has moved into the military sector winning a number of prestigious contracts to build boats for the Royal Marines and the Ministry of Defence Police opening up a range of exciting opportunities both nationally and internationally giving the boatyard a healthy order book and ultimately a very bright future.