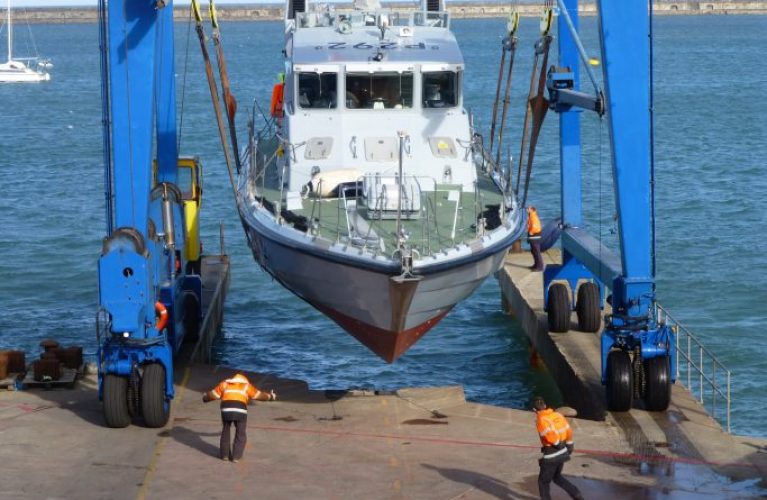 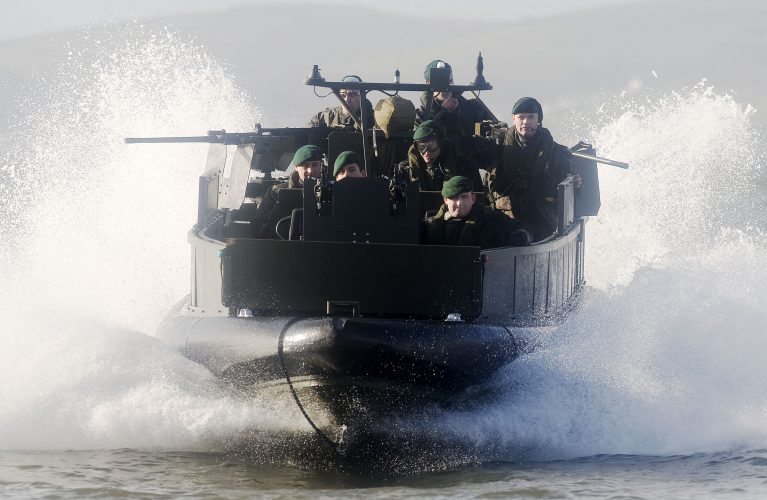 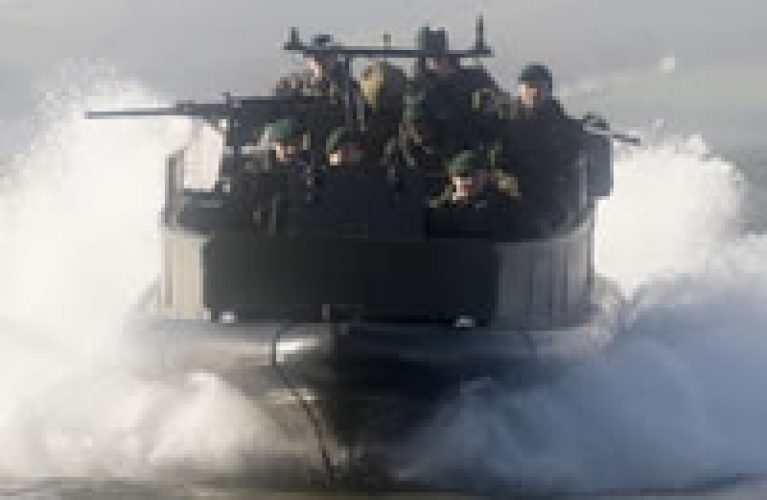 The Royal Marines of 539 Assault squadron have returned from there deployment as part of the Operation Taurus Taskforce. TAURUS 09 was a routine deployment of the Royal Navy’s Amphibious Task Group, taking in the Mediterranean, the Arabian Sea, the Indian Ocean and the Far East. By all accounts the Offshore Raiding Craft peformed very well in some […]

Holyhead Marine exhibited its new Mid Console Variant of the Offshore Raiding craft this week at DSEI 2009. Piloted by the Royal Marines of 539 Assault SQN the craft put on quite a show for spectators at the Royal Victoria Docks in London. This is the latest variant on the successful ORC design in service […]

After 4 long weeks in maintenance we’re off! Thank you @HolyheadMarine next stop… Whitehaven.